What’s the best nutrition for mountaineers?

A correct diet is amongst the most important things to think of for mountaineers. Knowing what to eat before, during and after a trekking excursion means getting the most from it. Here is some expert advice by Dr. Cristina Smiderle.

An interview with Dr. Cristina Smiderle

Fuel for humans comes from nutritional substances found in food sources, and its combustion, known as metabolism gives us the necessary energy for all vital activities.

When one decides to go trekking whether it be for just one day or consecutive days it is important to follow a correct nutritional diet before, during and after the excursion. A good diet will help to avoid any physical  problems or a lack of strength to be able to carry on.

To help us understand why a good diet is so important we have been speaking to Dr. Critina Smiderle – orthopaedist, rehabilitator and already head physician at the hospital in Bassano Del Grappa in the province of Vicenza. Dr. Smiderle has long been a passionate skier and mountaineer and has taken part in international expeditions including the North face of the K2 and Eastern Greenland. She’s a frequent traveller and a regular visitor to the Himalayas. For 20 years she has been a volunteer in the Recoaro (province of Vicenza)  Mountain rescue squad and medical coordinator of the 11th CNSAS delegation, (Corpo Nazionale soccorso alpino e speleologico  - National Corps mountain and pot-holing rescue). She is also one of the founding members of the Società Italiana di Medicina di Montagna- SIMeM,  (Italian association of mountain medicine.) 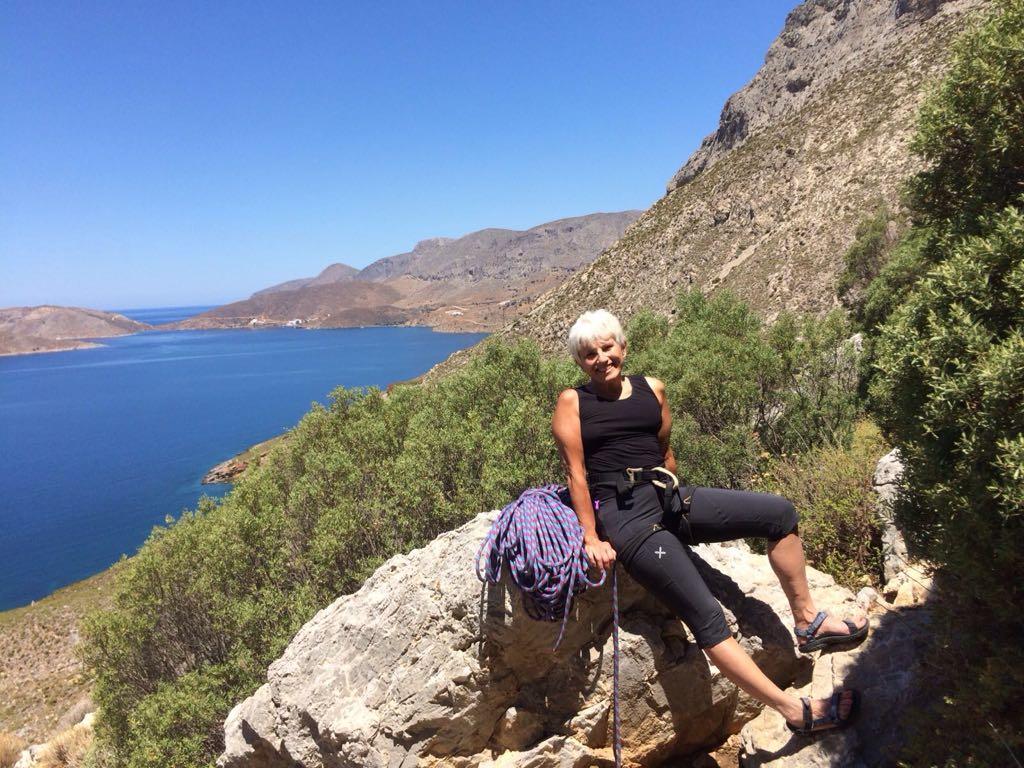 Let’s begin with dinner on the evening before our excursion. It’s important to choose a menu that is adequate to the exertion we will be facing and therefore a dinner rich in foods that will let us store some necessary energy.

I recommend eating a larger portion than normal and carbohydrates must be a part of the meal which release energy slowly. Fruit and vegetables are a must for their natural sugars and fibre and water, lots and lots of water for good hydration. One day and short excursions don’t necessitate a huge amount of proteins so a large main course isn’t advisable. Proteins are recommended for longer expeditions.

What would you say is the perfect breakfast to have on the day of the excursion? How long before setting off do you recommend having breakfast​​​​​​​?

Breakfast is the most important meal of the day, even more important when setting off for a long hike in the mountains because it should provide almost ⅓ of the day’s energy resources. An average hourly consumption of kilocalories is estimated to be about 450 to 500 during a hike with uphill sections.

The basic rule that one should follow is to accumulate calories and liquids without weighing oneself down, feeling heavy or bloated, and if it’s going to be a demanding hike then it’s better to have breakfast a couple of hours before setting off so that metabolism can begin. Anything longer than just a day hike will require a balanced breakfast but richer in carbohydrates for immediate energy. 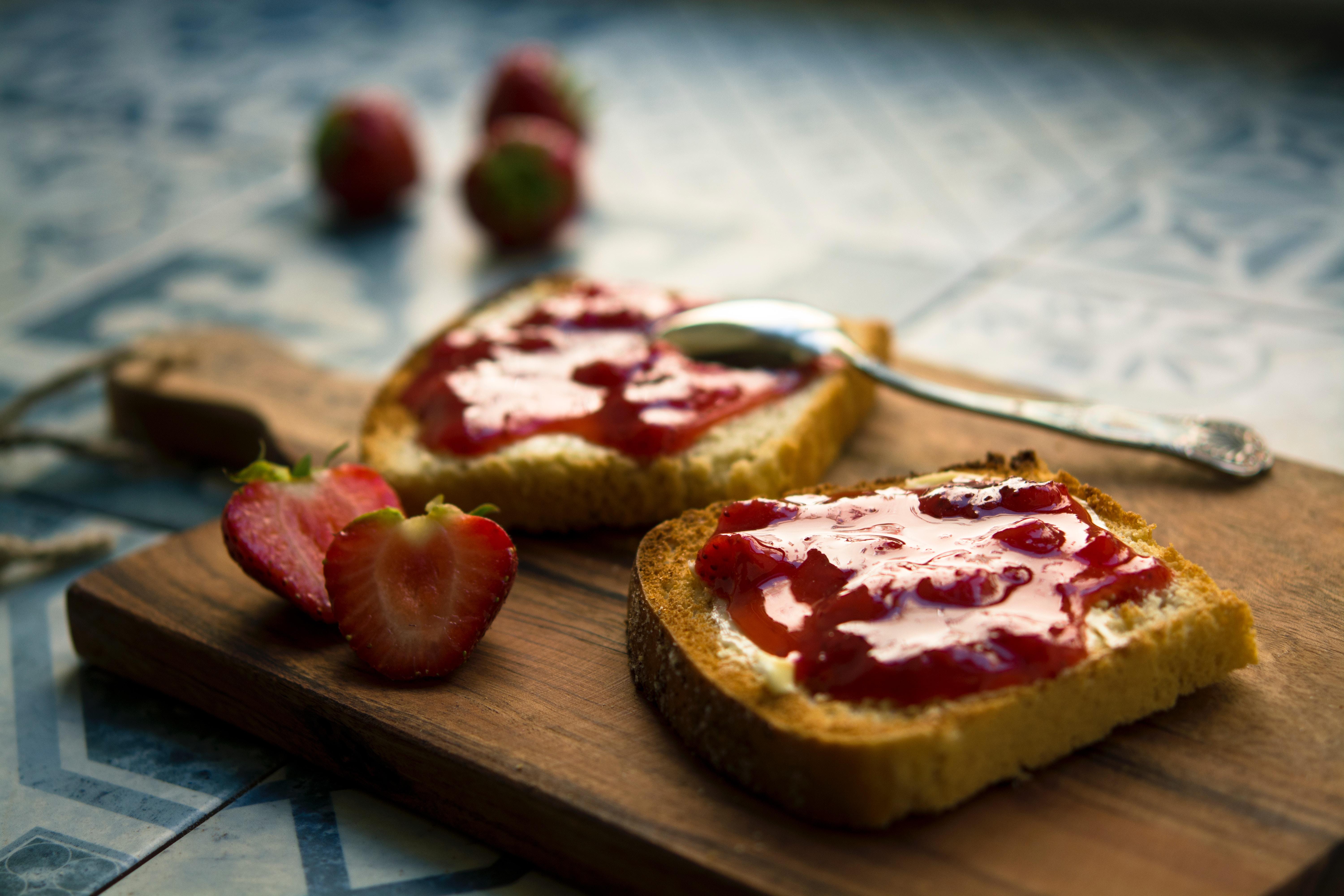 Which foodstuffs help to combat fatigue? How much should we eat and how often during a hike?

Carbohydrates, especially starchy ones, should count for about 55% to 60% of the overall calorie intake. Glucose is in fact the main fuel used by our muscles and especially during the first stages of physical activity. Carbohydrates of rapid absorption are good (mono and disaccharide, dextrin and dextrin malt), produced commercially and can in moderate quantities be added to water.

It is widely believed that hikers and trekkers should always have sugar rich foods for energy but this isn’t true. Consuming too much sugar all in one go only increases the production of insulin which has the paradoxical effect of lowering blood sugar levels.

For this very reason it is better to eat little and often and choose foods with sugar but that are also rich in fibre and liquids in order to maintain a stable calorie intake, stable blood sugar levels and energy levels without feeling heavy or full.

What kind of food do you recommend during the midday break, whether it be a packed lunch or something to eat in a mountain lodge?

I recommend taking dried or desiccated fruit in your rucksack, whole grains and fresh fruit. A little bar of chocolate? Some experts say ‘no’ to chocolate but I would take some. It’s a good idea to have a snack about halfway through the trip – something starchy like crackers or bread and foods that are low in fat and easy to digest.
If eating at the lodge then perhaps some pasta or risotto but nothing in exaggeration, not unless you’ve already finished your hike for the day.

What do you suggest should be best avoided when on an excursion?​​​​​​​

It’s quite common for hikers to go a little overboard when they stop at the lodge for lunch, filling up on food, wine and perhaps strong liquors too. This only dulls reflexes and coordination. I don’t recommend alcohol at all during mountain excursions, for safety reasons above all else.

What and how much should we be drinking during an excursion? How often? Do you think that vitamin drinks like sports drinks and energy drinks are good things to have?

The best drink is of course water but hot tea is also good, especially on a cold day. A general rule of thumb is to keep replacing lost water through sweating and breathing. The quantity does depend on different factors such as: the length of the excursion, the physical exertion needed, the grade of incline, your own speed and things like the climate. Altitude and your own level of overall fitness.  Due to all of these factors, liquid consumption can vary from a few cl to two litres per hour. Dehydration on hot days can bring on sunstroke whilst it can favour freezing in very cold places, especially at high altitudes. Waiting until one really feels thirsty is never a good idea, especially in children and older people so it’s important to take a sip often. 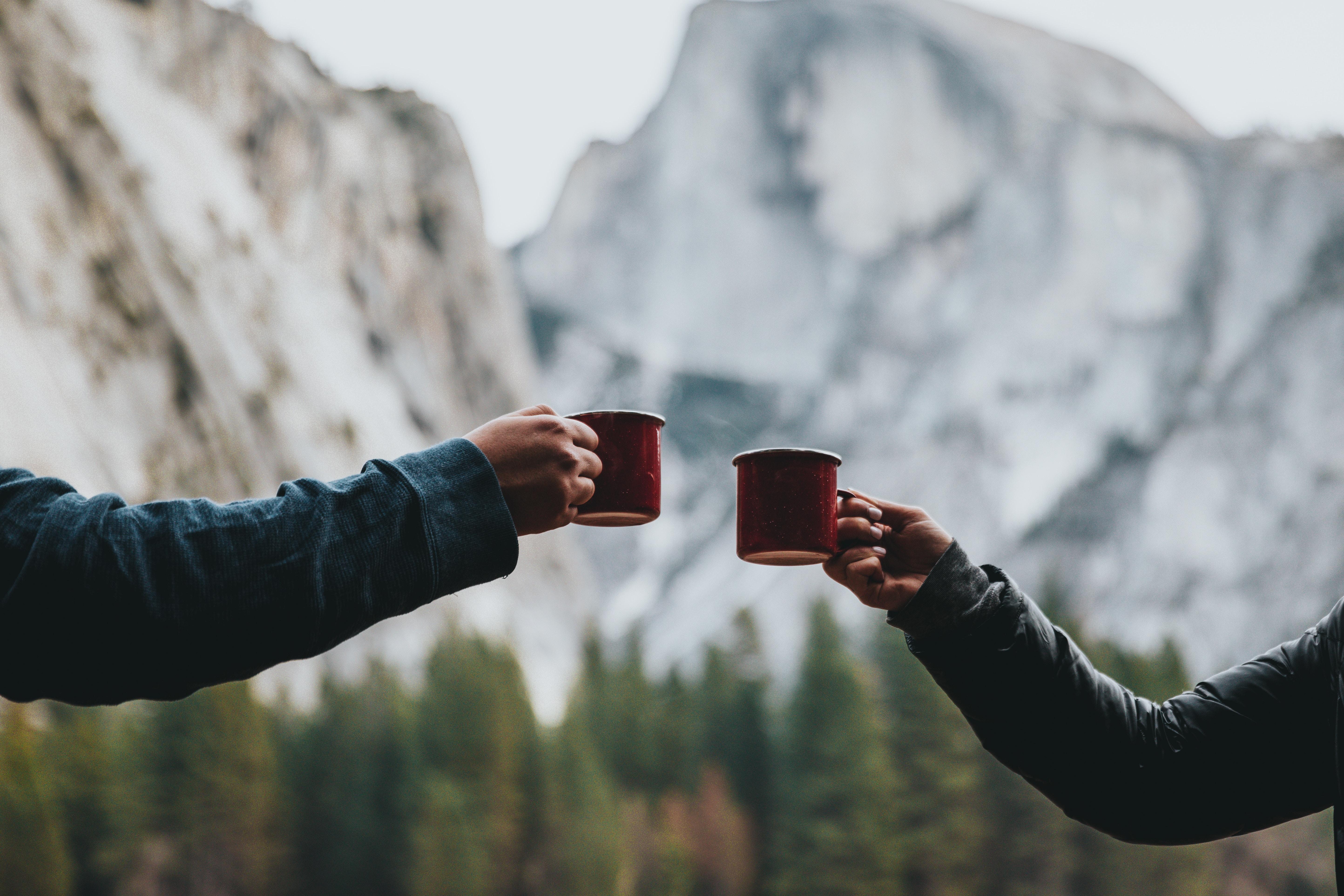 Keeping up an adequate intake of liquids is absolutely fundamental in avoiding mountain sickness especially when reaching altitudes of 2500 to 3000M. It’s advisable to drink about half a litre of water per hour, better if it contains mineral salts like sodium, chlorine, potassium, magnesium and calcium which get lost through perspiration, and if you feel like it – small quantities of quick absorbing sugar which helps the water to be absorbed by the intestinal tract, (30-60g per litre).

Rehydrating supplemental mineral salts can be useful and there are many that are readily available from ready to drink liquid ones or sachets of powder that dissolves in water. Rehydrating drinks can also be useful to have and can help to maintain blood sugar levels having a positive effect on tiredness and general physical ability. You should never ever drink water that doesn’t come from a fresh spring or fountain.

I remember a recent case of some Boy Scouts who drank water from a stream and ended up very ill indeed. It would be a shame to ruin your excursion. If you’re not sure of what you’re about to drink then don’t! If you have little choice then it should always be boiled first.

At the end of a long hike, trek or excursion what do you suggest we eat to replenish our bodies?

The meal at the end of an excursion should be nutritionally complete with fats and proteins as well as slow releasing carbohydrates like pasta and rice in order to replenish the loss of muscle glycogen. Fruits and vegetables are good for their vitamins, mineral salts and fibres. Try not to eat more calories than you have just burned off though.